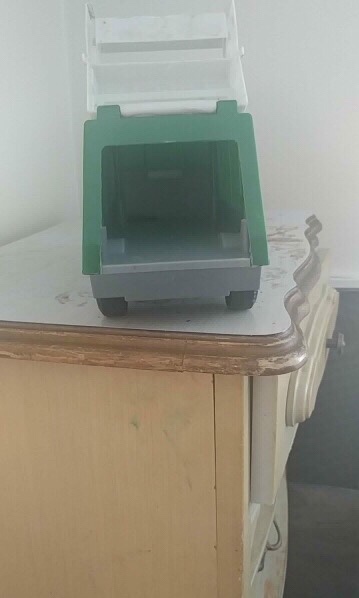 COLUMBIAVILLE, Mich. (FTN) – We have an update on a story we first brought you last week.

It involves the investigation into a missing sippy cup in Columbiaville, Michigan.

On Saturday, we told you a one-year-old Michigan toddler, identified as Lars Smith may have misplaced the cup.

As the time of the investigation, there was no reason to believe anyone stole the cup.

FTN has learned the sippy cup was located.

According to the toddler’s mother, Leslie, the cup was located at the bottom of the toy box, in the back end of a dump truck.

“You have to watch out for that toy box,” Sheriff Woody said. “Things get…lost in there. Sometimes for weeks. You don’t want to lose a sippy cup or bottle with milk inside. I’ve got some stories that would make you lose your lunch.”

According to Leslie, the sippy cup had mango juice inside.

She says the cup was able to be saved.