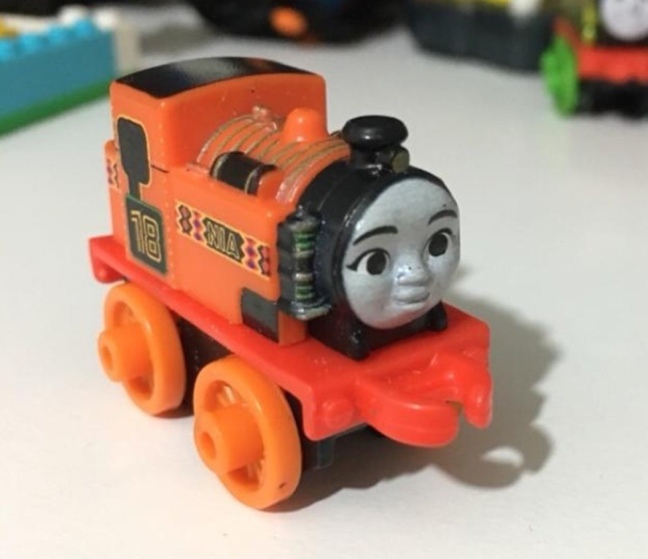 VIGO COUNTY, Ind. (KNN) – A local four-year-old is demanding an apology from a toy he stepped on while walking through the living room.

It happened on Sunday when Alex Essex stepped on one of his Thomas Mini trains.

Alex reportedly burst into tears demanding the toy apologize for hurting him. The toy has not issued an apology at this time.

The Department of Parenting has since launched an investigation into what happened.

“Whether it is the toy hurting him or him hurting the toy…safety is our top priority. We don’t want him playing with a toy that will leave him injured…but one that other side, we don’t want him breaking a toy either,” Chris told us.

The DOP says it does not comment on active investigations.

A source close to the matter, who asked us not to use their name because they are not authorized to speak on the matter says Alex left the toy on the living room when he went to to use the restroom. When Alex came back, he forgot he left the toy – and stepped on it.

“The DOP likely will not hold the toy responsible for this injury,” our source said.