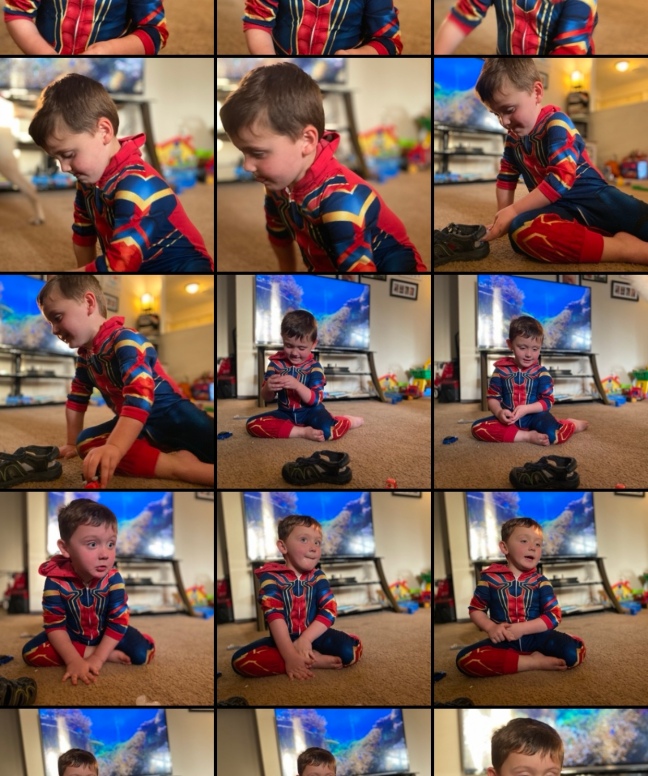 VIGO COUNTY, Ind. (FTN) – A local dad was forced to admit he has a major digital hoarding problem after his wife busted him with over 27,000 photos on his iPhone.

It happened on Sunday.

Ami Essex was looking at photos Her husband Chris took of their son Alex.

“He took some great ones…but when I saw that number count…holy crap,” Ami said.

She said she feels like an enabler after she thought back at the warning signs.

“It starts with the bigger phone capacity. All the sudden, he needed 256 GB of storage on his phone. Then he started paying extra for two TB of iCloud storage,” Ami told us.

Chris told us he knows he has a problem.

“I need help,” Chris said. “I would say nearly all of them are of my son, Alex. I just have such a hard time deleting photos of him.” 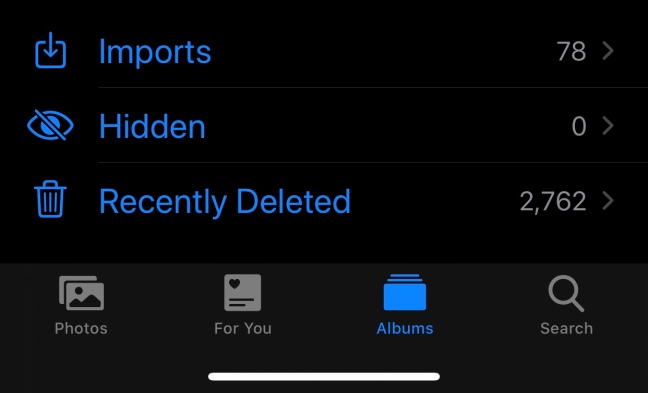 Chris was able delete over 2,000 of the photos Sunday night.

According to a study, the average person has 582 photos on their phone.

“I took 53 photos of Alex in his Spider-Man pajamas. They were all really cute,” Chris said.

Experts are still trying to figure out if digital hoarding is an actual condition, or just the new norm in 2019.

Chris told us, as it stands now, he doesn’t see an end in sight for his problems.

“I just bought the new iPhone…you know…the one with the cameras. It takes amazing photos…I’m not stopping anytime soon.”

One thought on “‘I need help…’ dad has over 25,000 photos on his phone in digital hoarding case”